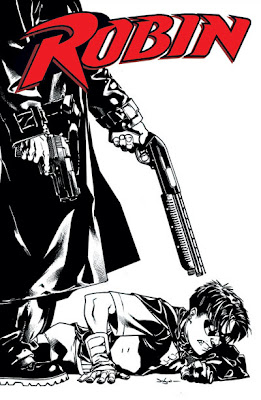 If I could be so bold, I have a couple topics re: Mr. Willingham (a.k.a. You) that I would be interested to read about:

1. Do you still actively collect/read comic books? If so, which ones do you look most forward to every month?

2. It seems like you have lived in many different places. Perhaps you could make a list of all the places you've lived, why you were there, and what you thought about them? For instance, why were you in Germany for so long?